Ethiopia is frequently affected by famine or acts of war in the country. When travelling through the country, where DABG - a company of the Evergreen Private Foundation - has been doing business for over 25 years and where some of the most important customers of DABG and HS Timber Group come from, one sees a lot of poverty. But also a lot of fascinating things, especially in contact with the people in the country. The population braces itself against any adverse conditions. In recent years, representatives of HS Timber Group have built a close relationship with Ethiopia and it is a great concern for the companies of the group to support the people in the country. The focus is on various projects to promote education and thus open up opportunities for young people. Increasingly, support is flowing into concrete emergency aid projects to provide the population with the bare minimum.

Political conflicts are ravaging the country. Above all, the civilian population, families and children, have to bear the consequences. The lack of rainfall and the exorbitant increase in food prices, not least due to the current conflict in Ukraine, have led to an acute famine. In June 2022, HS Timber Group has donated 250,000 Euro for food purchases to provide the people in Ethiopia with the basic necessities. HS Timber Group's contribution was decisive for the association 'Menschen für Menschen' to start a new emergency aid project and organise food distribution on site.

As early as autumn 2021, DABG, together with the association Menschen für Menschen (People for People), supported two emergency aid projects with a total of 100,000 Euro to provide not only food but also hygiene items, blankets and mattresses. In the regions destroyed by the fighting, people were left with nothing. In addition, the hospital in the town of Debre Berhan, located even further to the south of the country, was supported with medicine and material to care for the numerous wounded.

In addition to acute emergency aid, however, longer-term sustainable development is also at the centre of the support provided by DABG and HS Timber Group. In a very remote region, in Dogoma Yegot, about 200 kilometres by road from the capital, a new school is being built in Ethiopia with the support of DABG. In the future, about 1,000 girls and boys can be taught on the new premises with eight classrooms. The construction of the school was initiated in 2020 by the very committed retired school headmaster, Peter Krasser and was again implemented together with Menschen für Menschen. The first shells of the school building with classrooms, annex and sanitary building are already in place. However, the fear of rebel attacks, as well as the long rainy season, make it difficult for construction companies to come to the region. Therefore, construction is progressing more slowly than originally planned. Menschen für Menschen expects the political situation to ease in autumn. Then, the construction can progress and hopefully be completed in 2023.

Since 1997, there has been a small school made of mud and wood in Dogoma Yegot, which is in a very poor structural condition, offers no protection from rain and is infested with termites.

DAGB, in cooperation with the Evergreen Private Foundation and HS Timber Group, is financing the construction. The implementation is also taking place through the charitable association Menschen für Menschen, which has already successfully implemented several school projects in Ethiopia. The construction of another school in Tulu Becho has already been promised and is expected to start in autumn 2022.

Since 2020, a three year technical secondary school modelled on an Austrian HTL has been planned in Burkina Faso, in the municipality of Nanoro, and implemented with the support of HS Timber Group. The independent development organisation ICEP - Institute for Cooperation in Development Projects - is managing this construction project on site. The project was brought to us by a well-known architectural firm (ACC/Mr DI Klein - who has known the mayor of Nanoro for years, as he himself attended the HTL in Mödling). In 2020, HS Timber Group provided support totalling 40,000 Euro in two tranches of 20,000 Euro each. The planned campus of the technical school is progressing well. In addition to a building for classrooms, also under construction are workshops, administrative rooms, dormitory buildings, sanitary buildings and a kitchen building plus dining hall. Sustainable energy supply is to be ensured by installing a solar system. A well for water supply will also be built at the campus site. A critical factor is the availability of building materials due to possible supply bottlenecks. Through good planning, however, the campus is already taking shape. Some houses have already been roofed, and work will soon begin on five other buildings.

The promotion of education is a central concern of HS Timber Group and is firmly anchored in its CSR strategy. 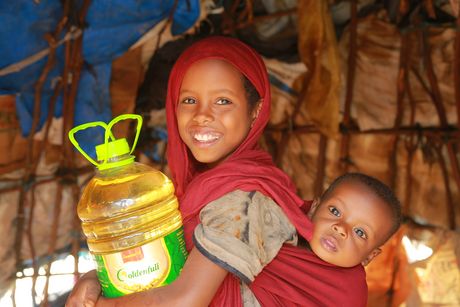 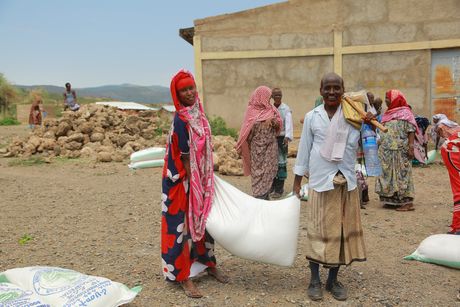 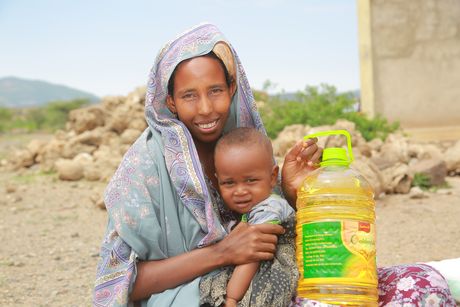 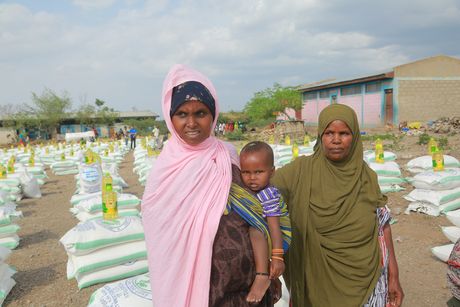 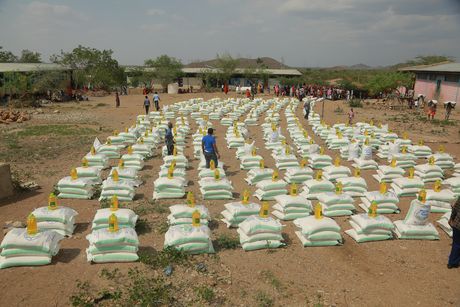 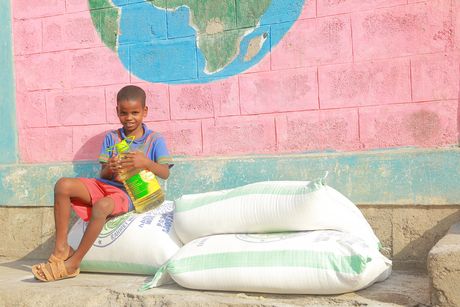