In August 2022, the 23rd inspection on compliance with the EU Timber Regulation (EUTR) took place at HS Timber Group’s blockboard factory in Comănești. Like all previous controls, the result of this latest EUTR inspection ended in a positive result for HS Baco Panels.

In the course of these EUTR inspections, the authorities verify whether the measures taken by the companies are proportional with the complexity of the supply chain and if the risk of entries of controversial wood is minimised. According to EUTR, HS Baco Panels is an operator that introduces wooden products into the European market.

In order to meet the requirements our mill in Comănești runs an elaborate Due Diligence System that aims at reducing legal risks for all wooden material which is put on the European market.

For HS Timber Group, this positive result is a further confirmation of the effectiveness of the action plan for a sustainable and secure supply chain, which the company implemented in early 2017, and which was further elaborated and strengthened over time.

"HS Timber Group’s Due Diligence System was designed and implemented to identify and mitigate the risk of having raw material from uncontrolled or controversial sources in the supply chain, as well as to meet the requirements of different regulatory frameworks, such as the European Timber Regulation (EUTR), the Lacey Act, the Japanese Clean Wood Act as well as different certification schemes,” said Adrian Lucan, the manager of the Supply Chain Control and Certification Department in Romania. “To significantly reduce negative impact in our supply chain, specifically in our procurement, we continuously champion transparency and open communication in the timber industry, accompanied by advanced Due Diligence Systems.” 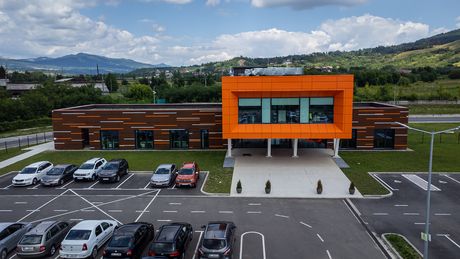 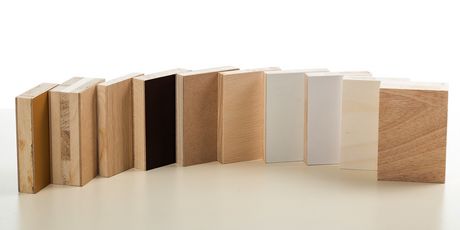